Indian Idol is winning hearts across the country with the impressive singing talent and the renowned panel of Judges. The other factor which raises the entertainment quotient of the show is the most loved and talented host, Maniesh Paul.

Soumyo shares video of Biswajit snoring, which leave everyone in splits. Maniesh is holding the command of Indian Idol at the moment and is smoothly winning all of our hearts! It’s been a decade that the show first aired and is currently running on its 10th season, but this is the first time for Maniesh to be a part of the franchise.

Krishnakali Saha was eliminated from the show, as she received the least number of votes. The first two contestants who were eliminated were – Sonia Gazmer and Indira Das. 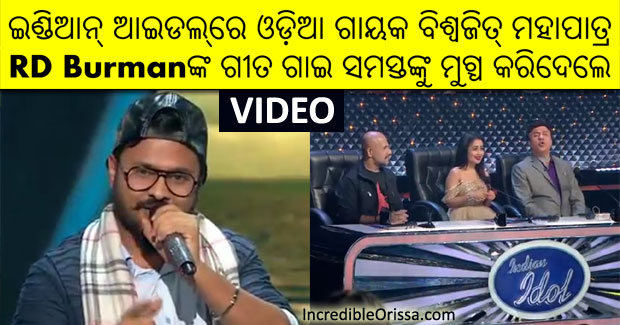