The song ‘Biti Jaichi Kete’ is a beautiful romantic number, sung by Satyajeet Pradhan, composed by Asad Nizam and written by Arun Mantri.

There are 5 songs in the movie Sapanara Pathe Pathe, composed by young rising music director Asad Nizam. The Lyrics are penned by Arun Mantri, Dr. Nirmal Nayak and Tapu Nayak. And the songs are sung by Satyajeet, RS Kumar, Sourin, Sangram and Nibedita. 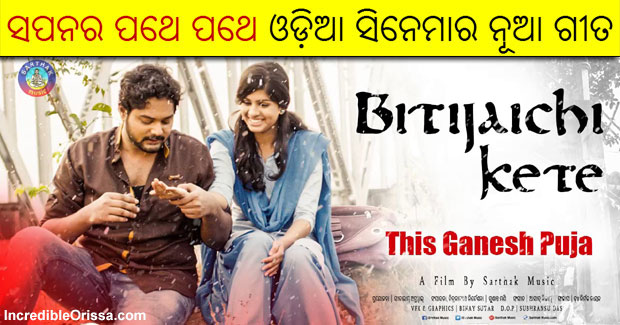