He is a resident of Badakhemundi, Berhampur and kicked off his career as a boxing coach in defense. He was appointed as the chief boxing coach of the Jharkhand boxing team post retirement in 2013. He was also in the Indian coaching team for boxers from 2002-2011.

Mohanty shared his dream to train young boxers from Odisha and prepare them for the 2020 Olympics. Under his guidance, boxers like Shiva Thapa, Dingko Singh, Gurucharan Singh and Vikas Krishan Yadav have clinched medals in several major events. Mohanty was instrumental in spotting the talent in L Devendra Singh who also received Arjuna award. 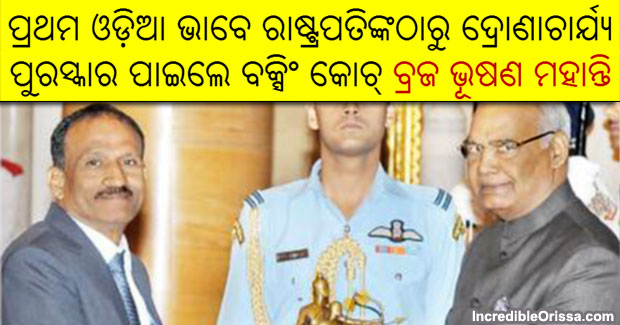