Do you know the bread we eat every day may contain cancer-causing chemicals? And no, this is not restricted to just white bread, but brown, multigrain, wholewheat and even your pavs, buns and pizza breads.

Your daily bread could contain cancer-causing chemicals, including Potassium Bromate and Potassium Iodate, substances that are banned in many countries, but not in India due to slack food regulations, warns a new report released by the Centre for Science and Environment (CSE).

The two ingredients have been banned by many countries, listing them as “hazardous” for public health, it said. There is no ban on these substances in India. The All India Bread Manufacturer’s Association (AIBMA) denied widespread usage of potassium bromate. “Majority of Indian bread manufacturers do not use potassium bromate. We are going to present our point of view soon,” Treasurer Sudeep Ahuja said.

Food regulator FSSAI Monday said it has decided to remove potassium bromate from the list of permitted additives while it is examining evidence against potassium iodate before restricting its use. 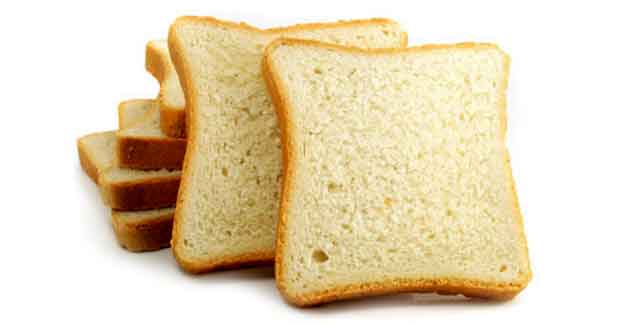