After missing several deadlines to provide broadband connectivity to all the gram panchayats (GPs), the state government has taken up 2,925 more GPs for laying optical fibre under BharatNet phase-II programme.

Under phase-I of this project, 3,810 GPs and 181 blocks were taken up. So far, 2,094 GPs have been made service ready and handed over to BSNL for connection. Fibre-based internet connectivity has been operationalised in 231 panchayats.

Taking a review of the progress at a meeting of the State Level Implementation Committee, Chief Secretary AP Padhi directed OPTCL to complete the survey work for phase-II by end of June.

Phase-II will be executed under the State level model on Aerial optical fibre cable (OFC) to be laid along 33 KV, 11 KV and low transmission (LT) electrical lines from block to gram panchayat.
Advertisement

Padhi asked authorities of BSNL and Bharat Broadband Network Limited (BBNL) to expedite service connection to GPs where optical fibre has already been laid in phase-I of BharatNet programme.

ALSO READ: Alarnath is another form of Lord Jagannath 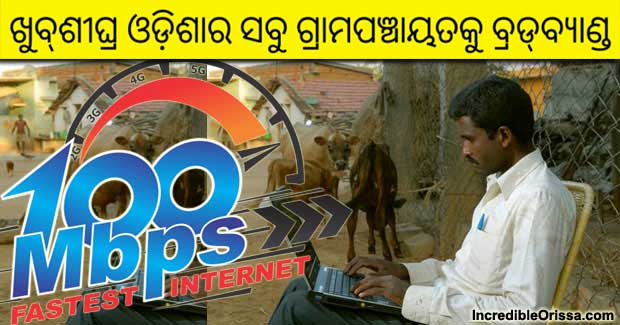