In addition, BSNL has launched two new 3G packs costing Rs 549 and Rs 156, which offers 10GB (30 days validity) and 2GB (10 days validity) data respectively. All new tariffs were made available from 25th August 2016 across all of BSNL’s 3G circles.

Earlier in December, the operator had reduced mobile calling rates by up to 80% for the first two months for new users. In September, BSNL claimed to have around 80 million mobile connections in India, out of which 70% were active. In the same month, overall total mobile connections in the country stood at over 996 million.

“Due to improvement in network, BSNL has been gaining customers. We are now first in the industry to offer unlimited 3G plan for Rs 1,099 without reduction in speed. This will rejoice our customers and help them experience improved BSNL networks,” BSNL Chairman and Managing Director Anupam Shrivastava said.

BSNL added most number of subscribers in April for a third month in a row, as per data released by telecom regulator TRAI. 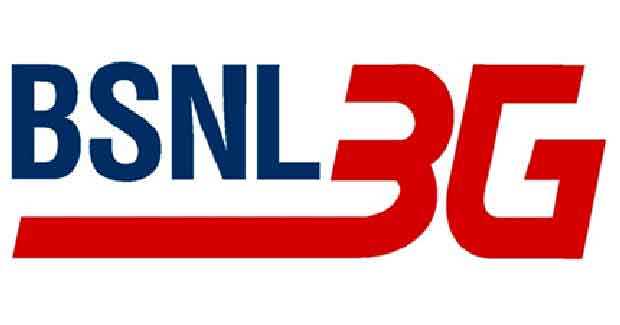