Was the Buddha born in Odisha? If a section of Buddhist scholars are to be believed, yes. History records that Gautam Buddha, was born in Lumbini village, near Kapilavastu town, in what is now southern Nepal.

But some archaeologists and historians based in Odisha are claiming that the Lumbini of history is not the village in Nepal, but one in present-day Odisha. They claim that Kapileswar, a place near Bhubaneswar, was the actual birthplace of Buddha.

Archaeologists excavated different Buddhist sites in the state and after carefully examining the discovered rocks and inscriptions, felt they had sufficient evidence to believe that the Buddha was born in the state.

The claim was also backed by Hermann Kulke, a German scholar. The claim that the Buddha was born in Odisha was originally made in a book written by the historian Chakradhar Mohapatra during the 1930s, according to Buddhist scholars.

Buddhism entered Nepal only in the sixth century AD, which was unlikely if the Buddha had been born there. 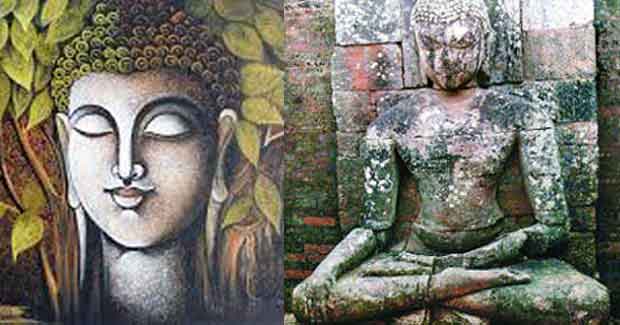