It stars Sabyasachi, Archita, Papu Pam Pam and Buddhaditya in the lead roles. 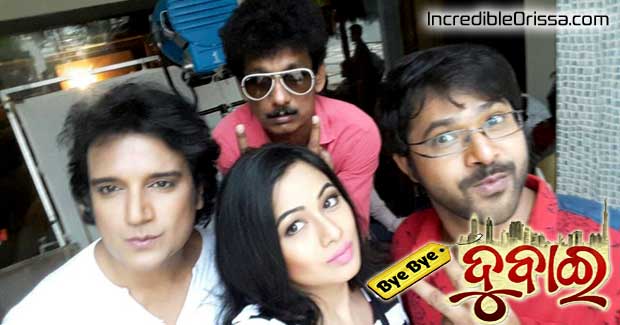