Jayanta Das, the deputy director of Nandankanan Zoological Park, said: “All Caiman crocodiles are in good health. They will remain in quarantine for about 2 days after which visitors can see them.”

According to zoo authorities, Nandankanan had Caiman crocodiles in 1986, but later the breed did not sustain.

Caiman crocs are short in size in comparison with other crocodile species and allure visitors more for their size. These crocodiles breed very fast, Nandankanan Zoo authorities said. 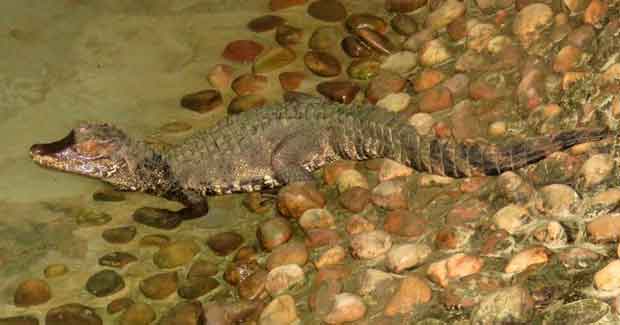