Ollywood actress Archita Sahu will be seen playing a boxer in her next Odia movie titled ‘Champion’. The film traces the journey of a village girl as she overcomes obstacles, fights for the rights of the villagers and goes on to become a sportswoman despite all odds.

She went on to reveal that her character has multiple shades and four distinct looks in the movie. “It is a pretty taxing character. Odia audience always complain of the regularity of storylines in Ollywood. So here we are, with a brand new and original script,” she added.

Director K Murali Krishna and producers N Gangadhar and Deepti (who is a Kung fu artist herself), have roped in Baidyanath Das as the music director for this movie, though rest of the cast has not been finalised yet. 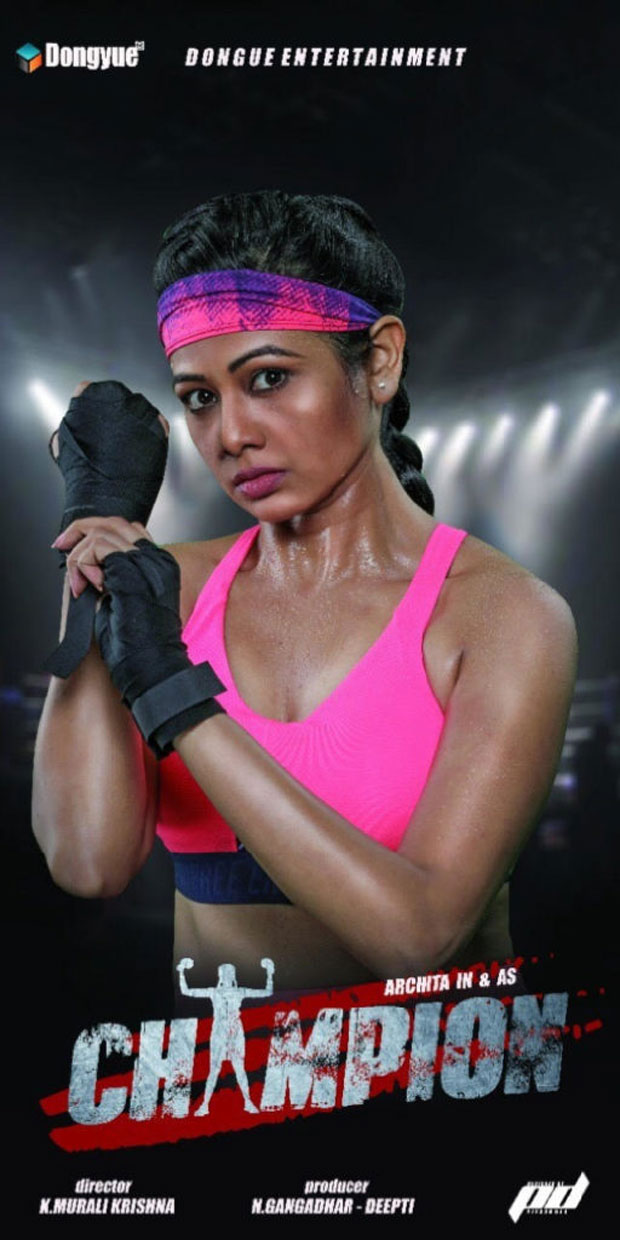 Champion is in its pre-production stage and the movie will go on the floors shortly. It is tentatively scheduled for release on Ganesh Chaturthi this year. 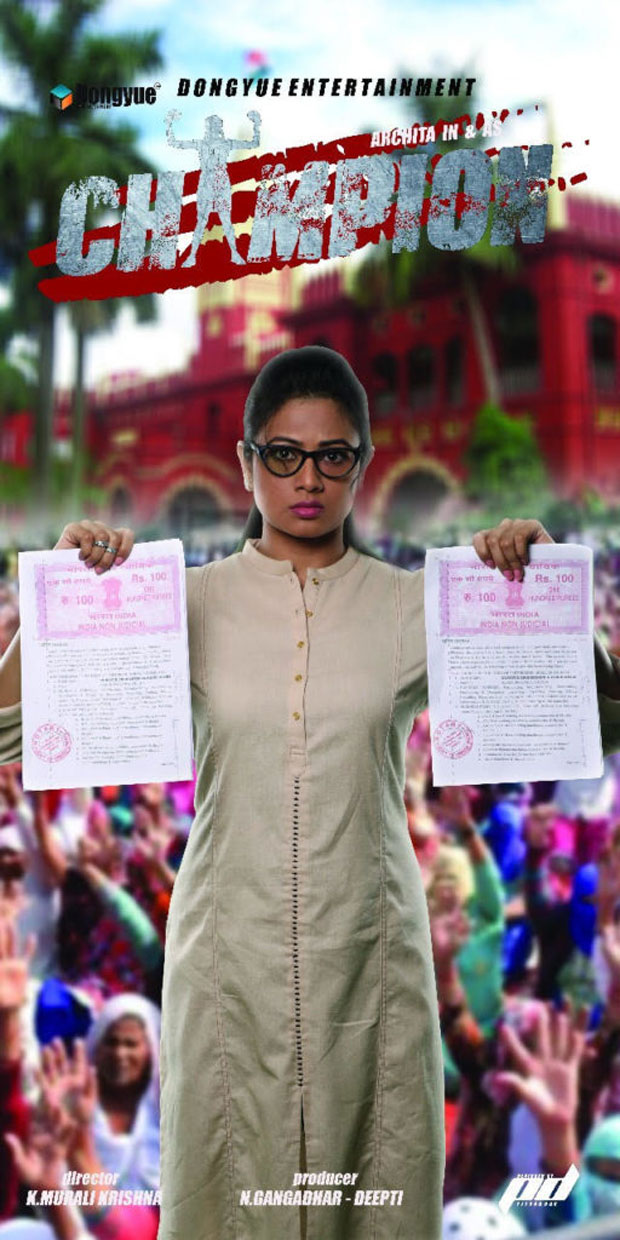 Looks like Ollywood is all set to experience a fresh wave of feminism where female actors are all set to be the “hero” of the movies. Barsha Priyadarshini will be seen as a protagonist in her next film ‘Nimki’. 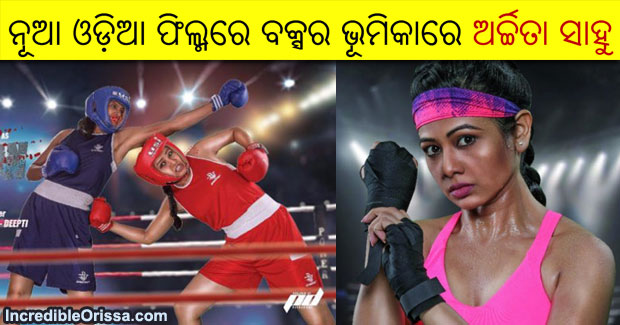