Chasing His Father’s Dreams – Inside Story of Odisha’s Longest Serving Chief Minister, a book on Naveen Patnaik by renowned environmentalist and social activist Biswajit Mohanty, was released on Saturday.

The book is an analysis of the circumstances under which Naveen Patnaik, the founder and supreme leader of the Biju Janta Dal (BJD) has succeeded to rule the state for four consecutive terms.

After a vivid research, the author has critically assessed the nature of the progress that had occurred under Patnaik’s leadership and the allegations of corruption against his government.

Mohanty anticipates another sweeping victory for the BJD in the next assembly elections due in 2019 despite all the criticism he has earned for alleged rising inequity, poverty, corruption and unemployment.

The book is divided into four sections. Mohanty critically assesses the nature of the progress under Naveen Patnaik’s leadership in 17 years and examines elections to the assembly from 2000. It is available on Amazon and Flipkart now. 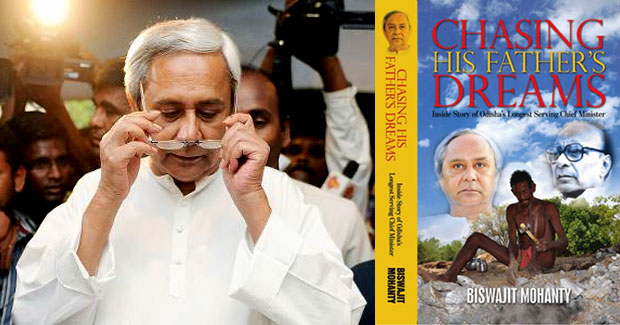