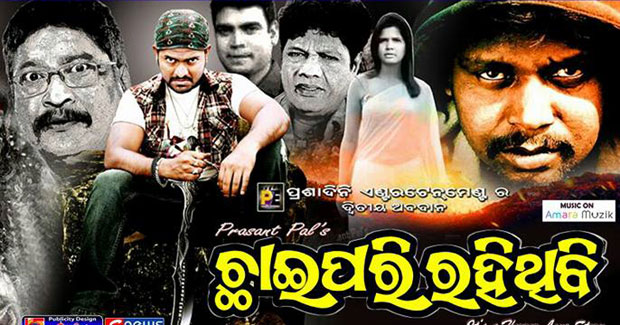 Chhai Pari Rahithibi stars Roopesh Khadanga, Satyajit Purohit and Lipika Senapati. This movie is made under the banner of Prasadini Entertainment and directed by Prasanta Pal.

The story of this horror movie is based on the struggle of a couple who after facing rejection from family, runs away from home. On their way, they met an accident and boy (played by Rupesh) meets his end. The story revolves around the couple, who gets rebirth and how they meet in their second life.

The song ‘Chhai Pari Rahithibi’ is a romantic number, sung by Kumar Sanu, composed and written by P Kumar. You can listen all songs from the movie below.

WATCH: Barnali Hota of Odisha in ‘Dil Hai Hindustani’ show on Star Plus