Mrutyunjay Sahu (Bapi) is director and Soumya Ranjan Patnaik is producer of this upcoming film. Malay Mishra composed all songs and lyrics are written by Basantraj Samal & Bapu Goswami. 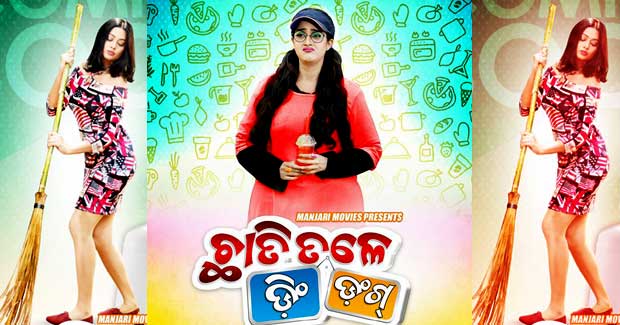 For the first time, audience will see Barsha and Archita in one film. Chhati Tale Ding Dong is 7th production of Manjari Movies and Shakti Kapoor is acting in an Odia film for the second time.

The movie may release in this Dussehra.

Shakti Kappor is shooting an item song from this film now. Watch the video here.