He breathed his last at his Kacheri Bazaar home in Nayagarh town. Sahu was 86. He is survived by by 3 sons and 2 daughters.

“My father invented Chhena Poda, as it is now known across the state and beyond. It started back in 1947 when he came to Daspalla to start a hotel there. He came out with the now-famous sweet after trying out with the left over cottage cheese. He made our state proud,” said his son Saman Sahu.

Former Chief Minister Biju Patnaik and Prime Minister Jawaharlal Nehru were among the big-shots who tried out Chhena Poda made by Sudarshan Sahu.

Dozens thronged his ancestral house to pay their last respect to the local legend after the news of his death surfaced.

ALSO READ: AC buses from Bhubaneswar to all district headquarters 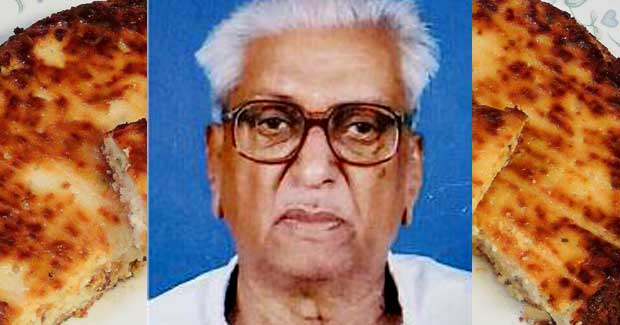