Chitagni is the title of a new Odia movie to be made in Bengali and Marathi languages.

Bollywood filmmaker Sushant Pandey has decided to make this multilingual film. The cinema is based on an original story and will help bring audiences back to theatres, Pandey said.

The lead roles of the movie will be played by Aditya OM and Dikshya Kar while other actors in the film are Priyanka, Minaketan, Sachi Panda and Manoj Mishra. Produced by 5thG Creations, most of the film will be shot in Odisha and also in some scenic places of Bangalore and Himachal Pradesh. 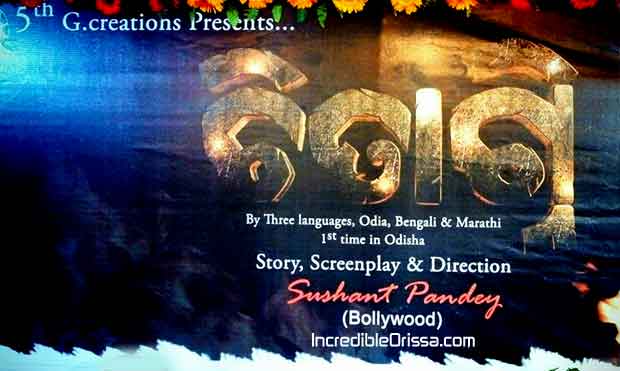 The music of Chitagni odia movie will be given by multiple music directors, sources said.

“We are planning to go on the floors in January and expect to release the film in April. The budget of the film is around Rs 1 crore,” said Pandey, who has assisted Shyam Benegal and several other Bollywood directors.

“Chitagni odia film is based on an original story in which we have told the story of the conflict a person faces when faced with a difficult situation and how with strong will power can overcome personal tragedies. Unlike most Odia films made these days, the story of the film is its great strength. We are also making it in three languages. The film is for audiences of all ages and all genres,” he added.