Everyone loves chocolates, but what happens to the wrapper after that? Ever wondered! Well, here’s a short story about the Chocolate Jari (Wrapper).

TechnoArt Productionz is earlier known as Amiya Patnaik Productions. It is one of the earliest production houses in Odisha. They have produced classic Odia films like Mamata Mage Mula, Pua Mora Kala Thakura and Hakim Babu etc. 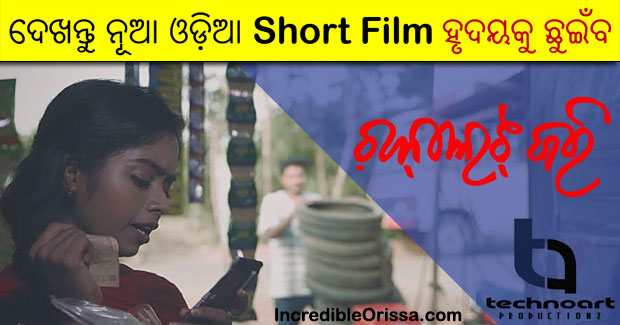