Sudhansu Sahu is director and Sitaram Agrawal is producer of this Odia film. The movie was first announced with Babushan Mohanty in lead.

Manmath Mishra has scored the film’s music. Lyrics and dialogues of Chup Chup Chori Chori are written by Srikant Gautam.

WATCH: Title track of this film sung by Namita Agrawal 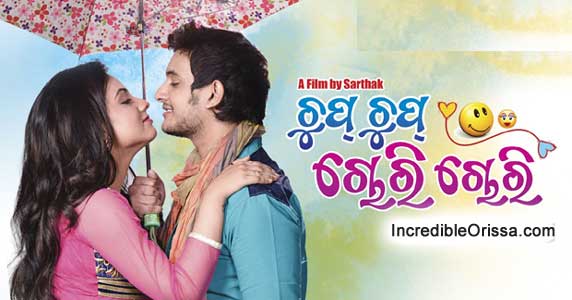