In the first phase, as many as 111 students pursuing graduation and above have been included in the scheme. The Police Commissionerate Bhubaneswar-Cuttack said the volunteers would be provided with a remuneration of Rs 100 for three hours of duty.

“They will be provided with T-shirts with the logo of the commissionerate police. They will assist our personnel in traffic management besides creating awareness in the city,” said a senior police official.

The police said each volunteer would perform duty for six months and the service would be renewed every six months till they are students. “After completing their service, they will be given certificates,” he said.

Students selected under the scheme expressed happiness. “This will be a once-in-a-lifetime experience for us with the traffic of the city increasing. We will also learn various road rules, which will enable us to obey traffic regulations,” said Priyanka Sahu, a volunteer pursuing Plus Three at City Women’s College in Bhubaneswar. 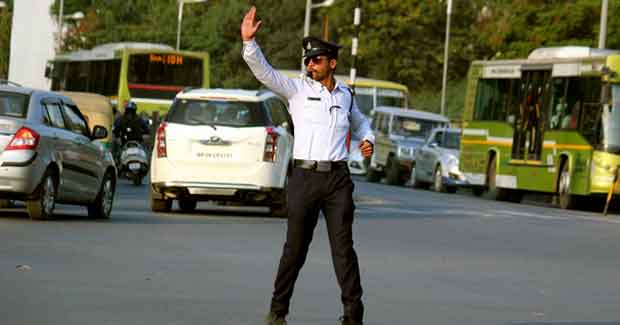