This cinema is based on college life of six youths. The friendship and love among them for each other will be portrayed on celluloid.

Prasant Padhi has scored the film’s music for the lyrics by Arun Mantri. Story of College Time is written by Saranarabinda Ojha.

We will update more videos from College Time odia film on our website very soon. 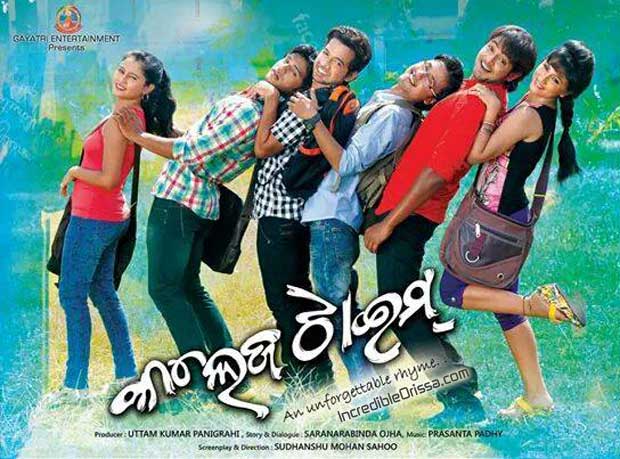 6 Comments
Improve your male potency and fight back the premature ejaculation. With the help of tadalis-reviews.com you will have your healthy sexual life back in no time. Order it with Priligy online and forget about premature ejaculation once and for all.
Copyright © 2021 Incredible Orissa.
error: Content is protected !!