Central Tool Room and Training Centre (CTTC) at Bhubaneswar will supply spacecraft components to Indian Space Research Organisation (ISRO) for its different aerospace missions for the next five years.

An agreement to this effect was signed by both the organisations earlier this week. The Rs 32-crore contract is believed to be a huge achievement for the training centre and will help in developing manufacturing base in the state.

Seeking co-operation from ISRO team for supplying defect-free components for various space mission activities, CTTC MD S Maity said the institute has geared up to develop its manufacturing facility to join as a reliable and contributing partner to the national aerospace missions.

The centre will supply spacecraft propulsion system components that will help to propel launch vehicles and the satellites into space.

Besides supplying critical components for Isro’s Mars mission in September 2014, the centre has also supplied critical hardware items for Chandrayaan-I, the geo-synchronous satellite launch vehicle, in 2008.

An agreement was also signed for technology transfer of three types of temperature sensors. The contract will be executed through the centre-Union MSME (micro, small and medium enterprises) ministry consortium. 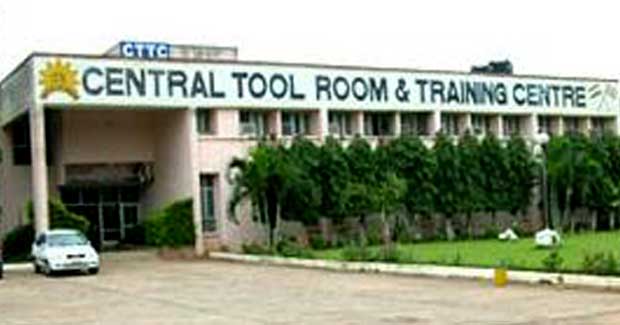