This video is another series after Krishna and Najani Mun to fuse with age old traditional lyrics and tune with music of modern era. Concept, visualisation and choreographed by Pallavi Das and performed with her team.

The song ‘De Karatali’ is a beautiful number, sung by Dr Sangita Gosain and Sonali Mohapatra, composed by Sushil Dalai and Prateek Pattnaik. 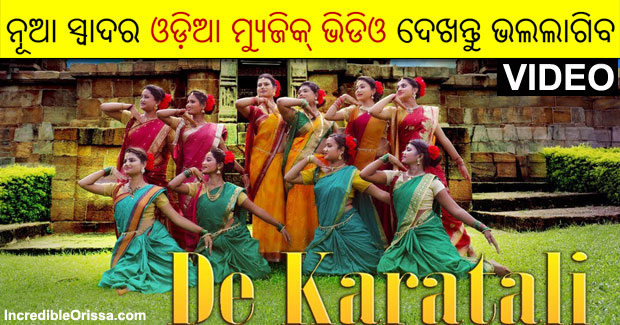