A dead rat or mouse was found in the ‘Mahaprasad’ served at the lord Jagannath temple in Puri on Monday.

According to sources, the incident happened in Nirmalya Khala, a place where the devotees eat Mahaprasad after buying it from Anand Bazar inside the Jagannath temple. Devotees expressed their displeasure over the issue.

Yesterday was a Sankranti, an auspicious day in Hindu calendar when devotees prefer to partake the Sri Mandir Mahaprasad. Mahaprasad is offered to devotees at Nirmalya Khala of the temple on every Sankranti.

But, devotees eating Mahaprasad in the Nirmalya Khala were in for an unpleasant surprise after a dead mouse or rat was dished out from a dish in a banana leaf, according to Sambad.

Meanwhile, officials Shri Jagannath Temple Administration (SJTA) said an investigation into the matter will be conducted. 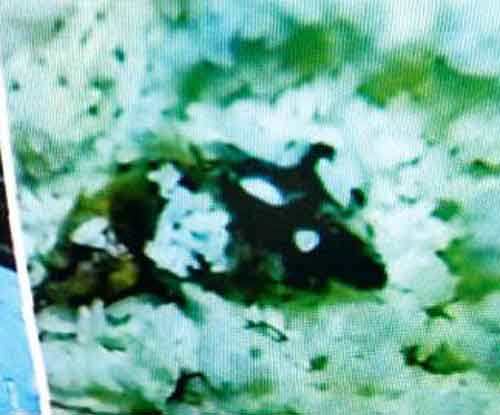