The romantic wedding comedy stars Nawazuddin Siddiqui as Pushpinder Pandey who is unintentionally funny and desperate to get married. Whereas, Athiya essays the role of Anita, an educated girl who is looking to marry an NRI. Here is the trailer:

READ: This Odisha boy is Bollywood’s most wanted child actor

Debamitra Biswal hailing from Bhubaneswar is the writer-director of the film. The movie has been produced by Woodpecker Movies Pvt Ltd in association with Viacom18 Studios.

Speaking on what made his say yes to the script, Nawazuddin said, “When I read this script, the oddly, straight-laced and unintentionally funny Pushpinder (my character), really stood out.”

The movie has been extensively shot in Bhopal and will be released on November 15. 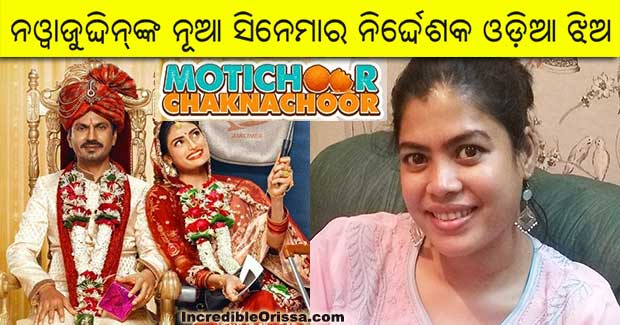