The Odisha state government announced the Dharmapada awards on Tuesday. Around seven eminent artists will be conferred with the awards from 2009 to 2015 year.

This was announced by Tourism and Culture minister Ashok Chandra Panda at the State Secretariat.

The Dharmapada award, instituted by the Lalit Kala Akademi, carries a cash award of Rs 1 lakh, a shawl and a citation.

The names of the seven artists chosen by the Culture department and the year of their selection are as follows: 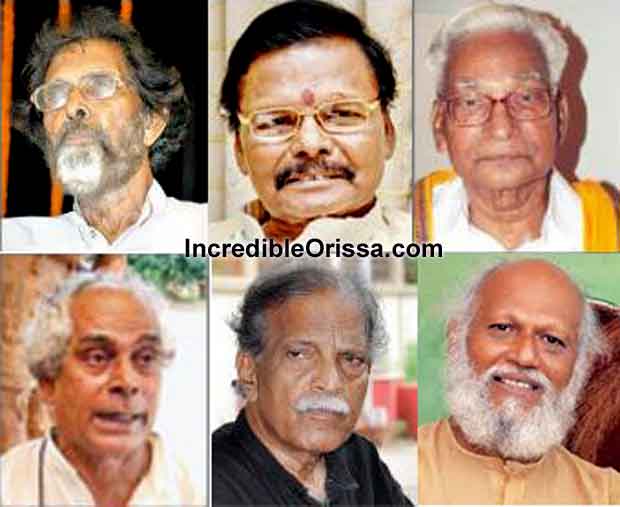