Armaan Music released Dhoka new Odia song in the voice of singer Baibhav on its YouTube channel, which is composed by Japani and lyrics written by Amar Swain.

The song ‘Dhoka’ is a beautiful sad number, sung by Baibhav, composed by Japani and written by Amar Swain. 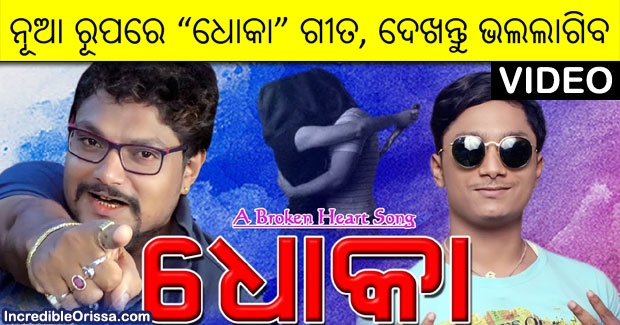