OdiaOne released new Odia music video ‘Dil Chori Hela Re’ featuring Sahil and Shefali on its YouTube channel. It is shot in Thailand’s Pattaya and Bangkok.

Bekhudee: First music video of Humane Sagar as an actor

The song ‘Dil Chori Hela Re’ is a beautiful romantic number, sung by Humane Sagar and composed by Abhijit Majumdar. 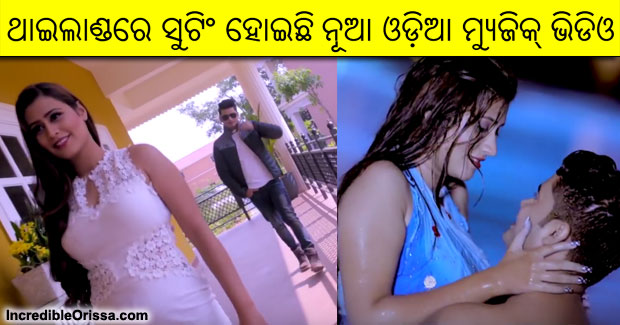