Justice Khehar has written to the Law Minister recommending Justice Misra, the second seniormost judge of the Supreme Court, for the highest judicial office in the country.

As mandated under the Memorandum of Procedure, Union Law Minister Ravi Shankar Prasad wrote to CJI Khehar to name his successor in November. As a Judge of the Supreme Court, Justice Mishra was part of the bench that ordered playing of the National Anthem at the start of a film in movie theatres.

Born on October 3, 1953 in Odisha, Justice Dipak Misra enrolled as an Advocate on February 14, 1977. He was appointed as an Additional Judge of the Orissa High Court in 1996 and was transferred to the Madhya Pradesh High Court in 1997.

If appointed by the President of India, Justice Misra will be the 45th Chief Justice of India. He will retire on October 2, 2018. 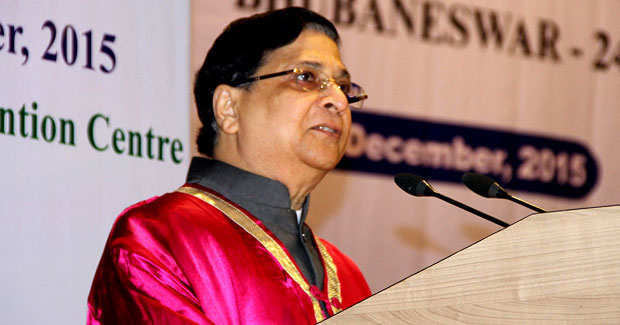