The Odisha government, which has recently reduced the sales tax on aviation turbine fuel (ATF) to zero-level for direct international flights, is proposing reasonable viability gap funding (VGF) in form of subsidy grant.

The EoI would invite quotes from the international flight operators regarding the subsidy they expect from the state government to launch direct flights to these South Asian countries, the source added.

The state government invites the airline operators to have at least two or three flights a week from Bhubaneswar. Since most of the flights fly from Singapore to major airports in Europe, West Asia, South East Asian nations and American countries, and leave Changi Airport at Singapore in the forenoon, the flights from Bhubaneswar may start around midnight so as to reach Singapore early in the morning.

CHECK: Tigerair may launch flights to Singapore from Bhubaneswar 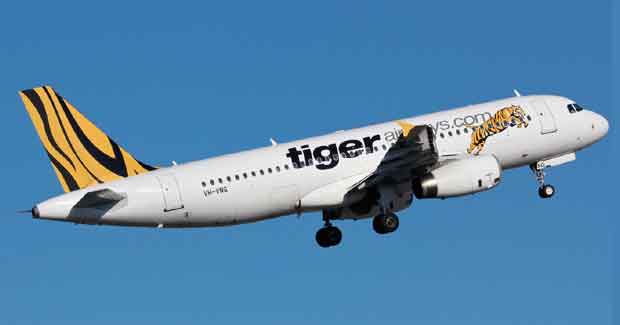