The 25-minute documentary will give visitors at the Netaji Birthplace Museum a firsthand account of their lives and struggles for India’s independence.

Writer Sai Prasad Mohapatra has come up with the documentary and recently donated the short film to the Netaji Birthplace Museum Trust.

Official sources said the documentary had been shot on the lives, accounts, experiences and struggles of three INA fighters from Odisha – Khali Pradhan, Uchab Jena of Nayagarh and Kapil Charan Ray of Khurda.

Last year the museum trust released an album containing the names and addresses of nearly 337 freedom fighters from Odisha who had joined the INA or the Azad Hind Fauj.

“The film, dubbed in English and Hindi, will be screened on special occasions for visitors. It will be a unique experience for visitors as they will get to know about the struggles of the state’s INA fighters,” said museum curator J.P. Das. 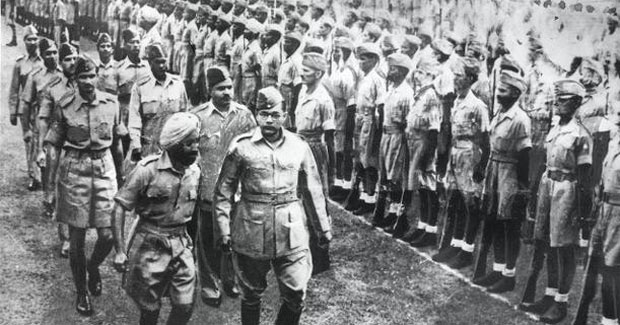