Gopalpur in Odisha, which bore the brunt of severe cyclonic storm Phailin, is all set to get a doppler radar to boost the weather forecasting system on cyclone-prone east coast.

Senior scientist of the Indian Space Research Organisation (Isro) V.K. Anandan said the doppler weather radar was ready to be installed at Gopalpur this month.

The radar, indigenously built by Indian Space Research Organisation (ISRO) and Bharat Heavy Electricals Ltd (BHEL), is expected to be operational by next month.

In November last year, the India Meteorological Department (IMD) had also installed a doppler radar in Paradip, another coastal district in Odisha which was ravaged by a super cyclone in 1999.

The cost of the radar is Rs 22 crore, and it weights about 16 tonnes. It has been designed by Isro Bangalore and manufactured by BHEL. This radar would be the second of its kind in the state after Paradip.

WATCH: What caused the SUM Hospital fire – Nurses reveal how it all happened 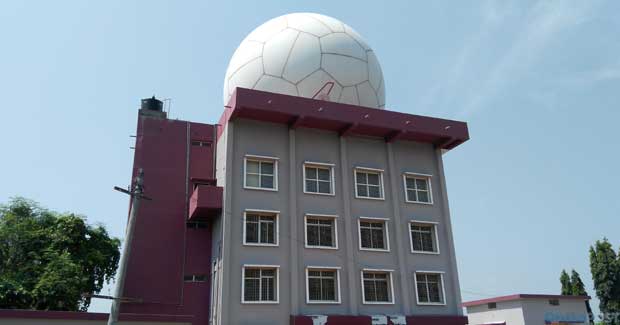