Cuttack is the place after Kolkata you shouldn’t miss if you want to see and enjoy the festival Durga Puja (Dussehra).

While the neighbouring State of West Bengal hosts the autumn festival with theme-based pandals and idols, Odisha’s Millennium City of Cuttack decorates the Mother Goddess with gold and silver.

The extravagance is reflected in 150-odd Puja Pandals across the city; while the elite puja committees go for gold jewellery and silver backdrops spending several crores of rupees, their smaller cousins opt for just silver. 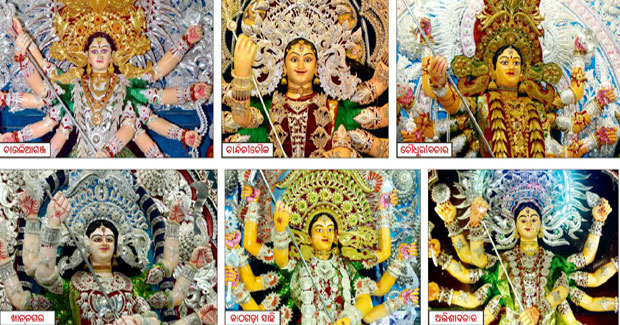 The entire Badambadi stretch is replete with rice light strings and the decorations include three massive light gates in addition to the replica of ISKCON temple at Mayapur in West Bengal. Similar decorations can be seen at Dolomundai, Bajrakabati and Haripur where five light gates have come up apart from the roadside decorations. Apparently, each of the puja committees spends between Rs 2 lakh and Rs 5 lakh on illumination. With 48 big pujas being organised in the city, the total figure hovers above Rs 70 lakh during the fourday autumn festival. 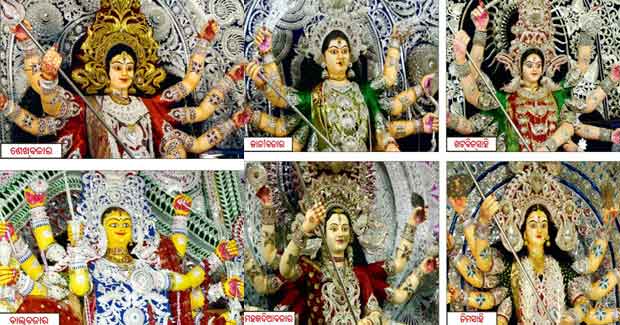 Malgodown Puja Committee is decorating the entire stretch with rice lights and five tall light gates have been erected at the cost of Rs 4 lakh. At Khan Nagar, 10 light gates have come up on a stretch of four km. Ganesh Kumar Das, chief artisan from Cuttack who designed lighting arrangements in Khan Nagar, says he has used various mythological themes to design the gates. At Jobra, Chauliaganj, Sheikh Bazaar, Ranihaat and Mangalabaag, light decorations have come up in every nook and cranny. 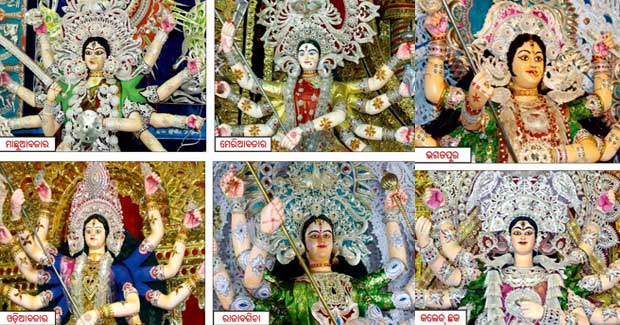 The Khannagar puja committee will pay tribute to the Indian soldiers by showcasing their difficult life at Tiger Hill and Siachen posts at its pandal. Atleast 50 artisans are working to create a replica on the welcome arch, which will be 60 ft high and 40 ft wide and cost Rs 10 lakh. 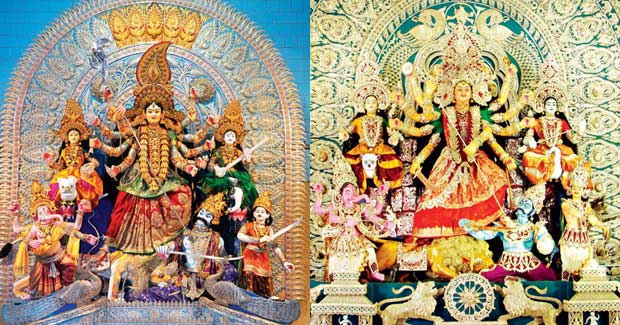