ALSO WATCH: This is Maya Re Baya song by Papu Pom Pom and Sabyasachi 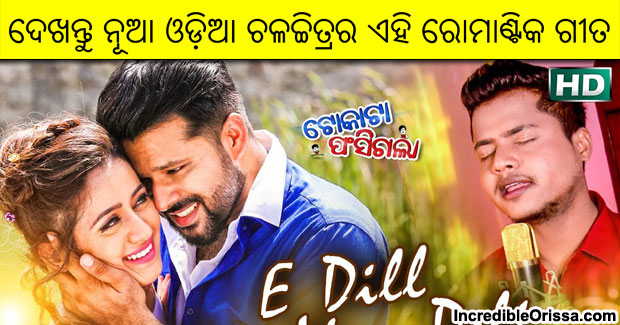