Armaan Music released E Prema Kain Hauthila song in the voices of Kumar Bapi and Sohini Mishra on its YouTube channel, which is composed by Japani and lyrics written by Puspak Parida. 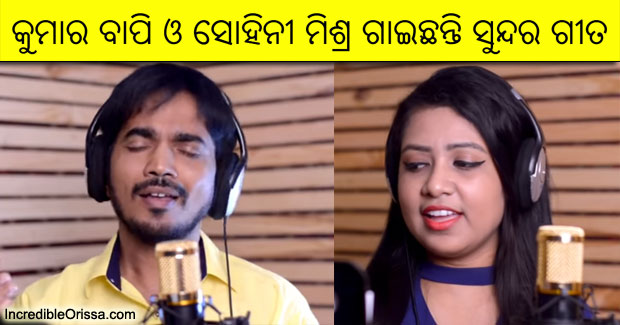