Barsha Priyadarshini (Mis-spelled as Barsa & Varsha Priyadarshini) is the No.1 oriya actress born in Bhubaneswar Orissa and studied from RD Womens College. She is active in oriya as well as bengali film industry. Her mother, Dipa Sahu was former oriya actress. Barsha was influenced by watching her mother in films. They are three sisters, among them Barsha is the youngest. Elder two sisters are married. Her mother is Brahmin and Father was Khandayat.

Barsha Priyadarshini started her filmy career in Ollywood with E Jugara Krushna Sudama and in Bengali, her first film was Jor of Swapan Saha in 2008. She is the most talented actress of Ollywood and got critical acclaim for her roles in films of both languages. 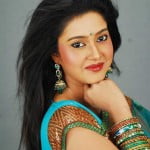 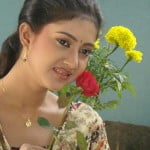 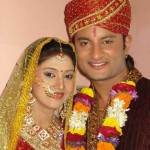 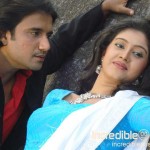 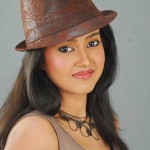 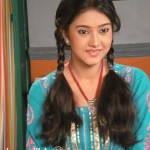 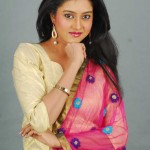 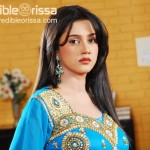 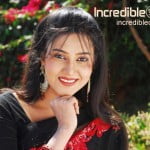