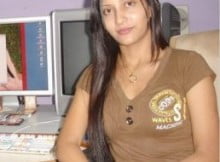 NEW DELHI :After approval of the amendment bill by Parliament, Orissa is calling as “Odisha” and the Oriya language as Odia. The Rajya Sabha passed the Orissa bill Read More 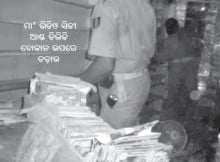 Khurda District News : In one of the biggest hauls of blue films and pirated CDs in the state, police on Thursday seized about two thusand blue film Read More

ORISSA Orissa (now renamed as Odisha), is a state of India. Before it was named as Utkal and before that, as Kalinga. It is located in the east Read More