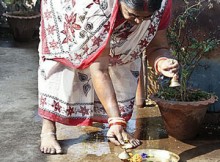 This year in 2017, Samba Dashami will be celebrated on 8th January (Sunday). Samba Dashami is a unique ritual observed in the Paush month in Odisha as per Read More 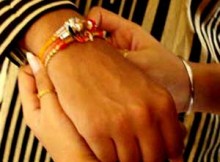 Rakhi Purnima in Odisha date is 18 August 2016 (Thursday). The practice of tying rakhis on the wrists of brothers this day is only a recent phenomenon in Read More

Happy Independence Day to all of my Indian brothers and sisters. Independence day is celebrated on 15th August of every year in remembrance of our freedom from British Read More 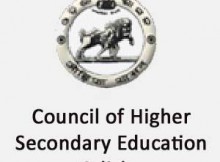 Results of the Plus Two examinations conducted by the Council for Higher Secondary Education (CHSE) will be declared on May 13 – Minister of higher education said. “Results Read More 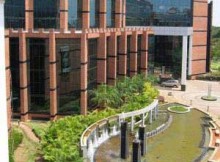 Having received approval from the Centre, Odisha is set to establish three new medical colleges. The district headquarter hospitals will be converted into hospitals. The three colleges will Read More