Smart city Bhubaneswar gets its biggest-ever shopping mall ‘Esplanade One’ on 12th July 2018. Situated at Rasulgarh, Esplanade One is Bhubaneswar’s new shopping paradise.

If you are a shopaholic and have been complaining about the absence of big brands in Bhubaneswar, cheer up! Odisha’s biggest mall – Esplanade One – has finally opened its doors for the public and promises a number of new brands under one roof. 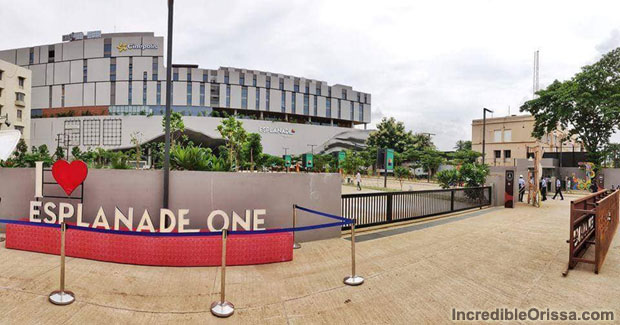 From Marks & Spencer, Nykaa to Home Centre as well as food joints like Burger King, the shopping mall, spanning 4.5 lakh square km, hosts around 100 top national and international brands under one roof.

The mall houses brands like Lifestyle, Iconic, Hamley’s and TimeZone among others. Besides, the already established brands in Bhubaneswar like Max, Reliance stores, Big Bazaar and Manyavar have also set up stores in the mall. 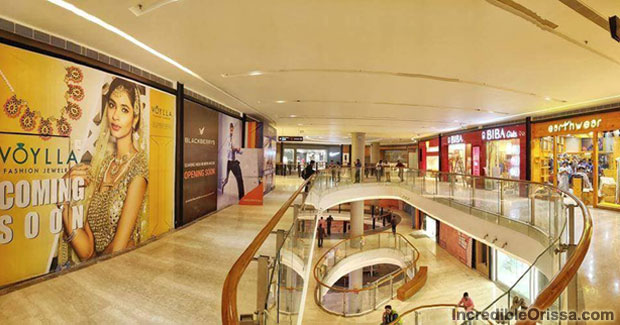 Esplanade One has a huge food court at level 2 which can accommodate close to 750 people at once. The parking lot within the premises is spacious and equipped to accommodate 600 vehicles at one go. 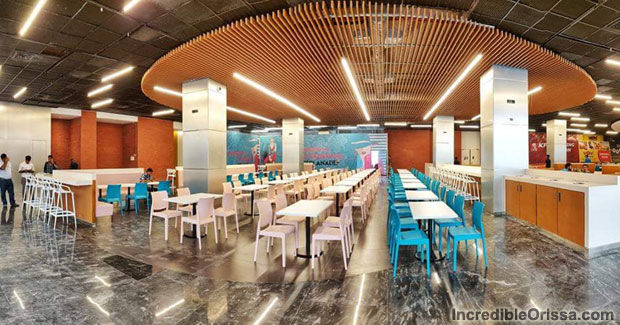 The shopping mall also houses Cinepolis for movie goers, which will open shortly. Though the mall was made open to the general public from July 12, the official opening is on Rath Yatra, that is, July 14.

In a statement, Jayen Naik, Senior Vice President, Operations and Projects at Nexus Malls, said, “Odisha has always been an unchartered territory when it comes to malls and we are optimistic about adding value to the market through Esplanade One. There is immense potential for organised retail in Odisha and Esplanade One gives us the first mover advantage in this market space. We are very proud to bring several brands to Odisha for the first time. With Esplanade One, we now have a total of nine operational malls in our Nexus Malls portfolio.”