It was available only in the US for now. Equipped with video-editing tools, the app allows users to add text as well as music to their videos. It is available for both Android and iOS.

Facebook has roped in former Google employee Jason Toff for its New Product Experimentation Team. Speculations are being made that Facebook is looking to launch a serious competitor to the short video-sharing app TikTok.

Globally, TikTok was the third most downloaded app in the first quarter of this year, according to the United States-based market research firm, Sensor Tower.

There has been no word about the global release of the app from Facebook as yet. 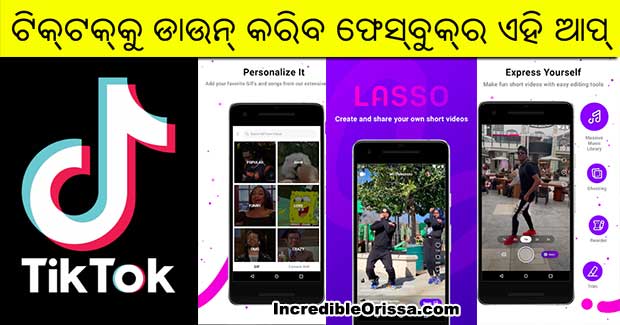