Starting this week, Facebook users can search and apply for jobs directly from the social-media platform. You already get your news, gossip and cat videos from Facebook. Now you can apply for a job on Facebook.

Facebook has recently announced that businesses in the United States and Canada can post their job openings to the social network. Job seekers can also easily apply through the iOS app or Web.

Social media is increasingly playing a role in job searches. Roughly 14.4 million Americans say they have used social media to find employment, according to a recent survey by ADP. In addition, the survey found, 73 percent of companies said they had successfully hired employees using social media.

Businesses can post jobs free through their profile pages. Users, meanwhile, can search for nearby listings and quickly apply for jobs by clicking an “Apply now” button. Facebook automatically fills in basic information, such as a user’s name, location and photo, into the application, which is sent to the business via Facebook Messenger.

But not everyone is convinced the plan will work in the long run. Jan Dawson, chief analyst at Jackdaw Research in Provo, Utah, says users are likely to be wary of combining their personal profiles with professional pursuits. Although most applicants know potential employers may look through their social media accounts, he said that’s different from linking a user’s Facebook profile to their job application. 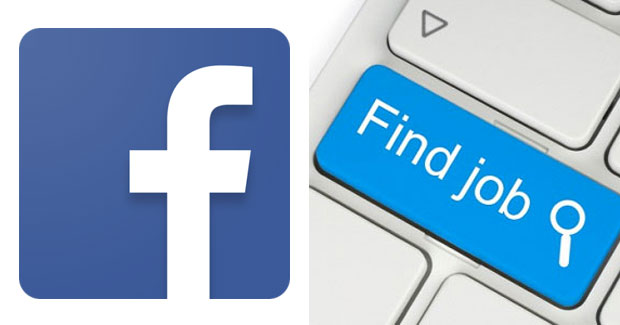