At least 22 patients died after a devastating fire broke out at SUM hospital, a leading private healthcare institute in Bhubaneswar on Monday.

Though SUM hospital kept mum whether any patient died on its premises during the tragedy, different hospitals where the patients were admitted to after being rescued, confirmed they received 22 bodies.

The 22 were declared dead in the privately-owned AMRI hospital and govt-owned Capital Hospital, where they were admitted after evacuation from SUM, said Khurda district collector Niranjan Sahu.

According to reports, fire broke out in the Intensive Care Unit of the Dialysis ward in the first floor of the hospital due to electric short circuit this evening.

Meanwhile, Prime Minister Narendra Modi has expressed anguish at the loss of lives in the hospital.

Health and Family Welfare Secretary Arti Ahuja has ordered an inquiry into the incident of fire at the hospital.

ALSO READ: BMW’s new bike is so smart you won’t need a helmet 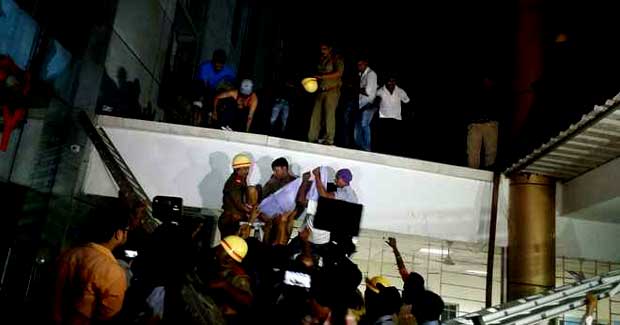