Here we have prepared a list of firsts achieved by selected women of Odisha. Know the names of first woman of Odisha who brought laurels to the state in various fields here.

There are many Odia women who have succeeded in national and international stage. If we have missed someone’s name, then mention it in comments below.

Salute to these incredible women of Odisha! 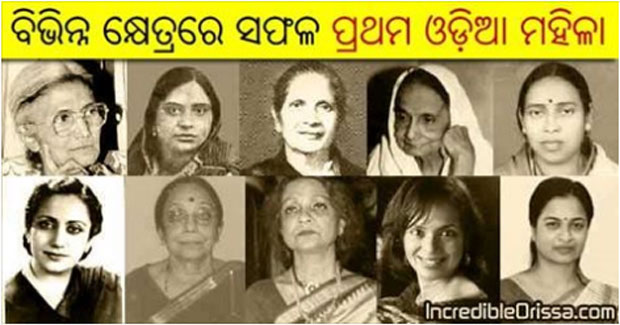