Music of the cinema composed by Nishikant Dalabehera and lyrics are written by Subhashree Tripathy (Mamali). 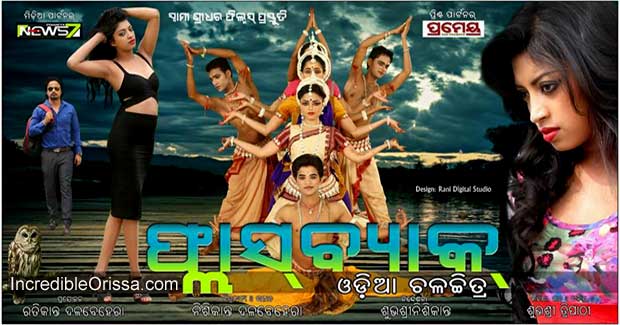