With huge potential to produce solar power in the State, the Odisha Government is mulling to set up Floating Solar Photo Voltaic (PV) Projects in the major reservoirs, Energy Secretary Bishnupada Sethi said.

Speaking at the two-day first international conference on Innovation in Electrical Power Engineering Communication and Computing Technology (IEPCCT- 2019) at SOA University in Bhubaneswar, Sethi said the State has huge potential for generating solar power by utilizing large water bodies and reservoirs like Balimela, Hirakud, and Rengali.

“The country has fixed an ambitious target of generating 450 GigaWatt of renewable energy in view of the pressing need to reduce the carbon emission level. Floating solar, as the system of generating solar energy by using water bodies is known, has immense potential. Odisha can be one of the major players,” he said.

Sethi, who is also the CMD of Odisha Hydro Power Corporation (OHPC), said the Government is discussing the possibility of taking up such projects with the European Union.

Solar power projects would eliminate the need for land acquisition and avoid displacement, he observed. 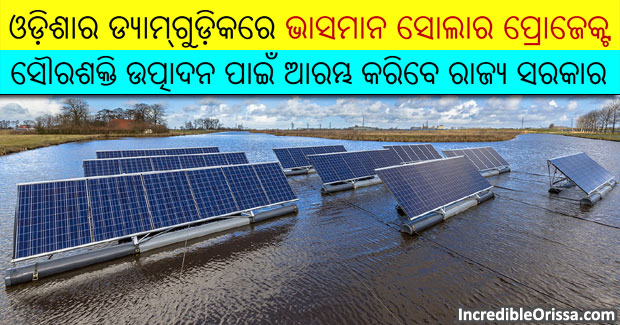