Under Pradhan Mantri Ujjwala Yojana, a target has been set to provide free LPG connections to 30 lakh BPL families in Odisha in the next three years. Besides, 10 lakh people in the non-BPL category would also be provided LPG.

“At present 33 out of 100 families in Odisha have LPG connections and efforts are on to increase the number of families to 75 in the next three years so that the women do not have to waste their time in the collection of firewood from the forest,” Union Petroleum and Natural Gas (PNG) minister Dharmendra Pradhan said.

He said the scheme was brainchild of the Prime Minister for empowering women belonging to poor households. Budgetary allocation has been made to provide relief to poor women from smoke, drudgery and disease. The scheme will especially benefit Odisha which has LPG penetration of 40 per cent against national average of 60 per cent.

Union minister Dharmendra Pradhan said three LPG bottling plants would be set up in Khurda, Balangir and Jeypore. He said the capacity of the existing bottling plant at Jharsuguda and Balasore will also be increased. 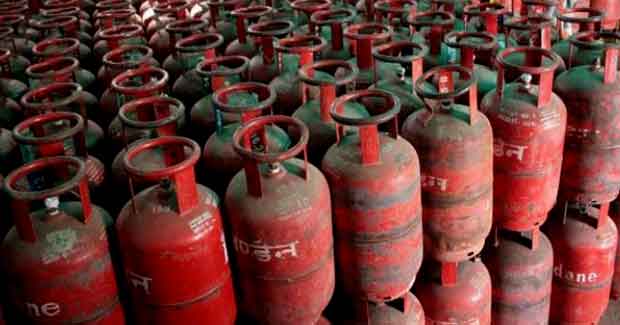