Google in collaboration with RailTel has rolled out free Wi-Fi service in Bhubaneswar railway station, the second station to be covered under the project.

Free Wi-Fi by Google-RailTel took off at Mumbai Central in January this year. Railway Minister Suresh Prabhu accompanied by Minister of State for Railways Manoj Sinha, launched the WiFi service which will benefit 1.4 lakh visitors at Bhubaneswar station daily.

The Minister also announced that similar service will be made available at Puri Railway Station ahead of Lord Jagannth’s annual Rath Yatra in July this year. The project will eventually be rolled out to cover 400 railway stations across India.

Railway officials said that users would be able to stream high-definition videos besides getting online information about trains and their destinations. Smart phone users need to select the Railwire network and then open the browser to railwire.co.in after which the user will have to enter the phone number in the Wi-Fi login screen. The user will get a four-digit code. Once the person enters the code, he or she will be able to access the free Internet service. 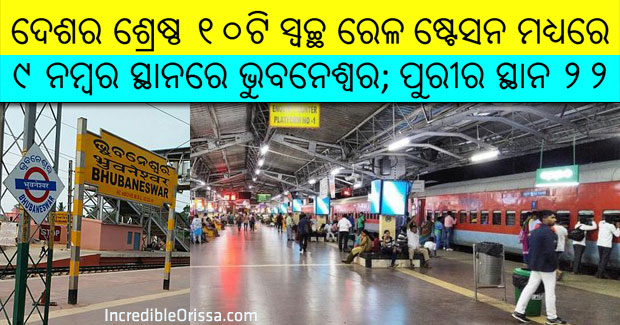