Gajapati is an upcoming Oriya movie by Nayak Films and Entertainment. Directed by RajPradeep, the film stars Lipi in lead role.

After Bad Girl, Lipi will be seen in an action avatar again. She is enacting the character of a strong girl who is expert in Bike driving and all types of action. In between, she fell in love. After that, what happens is the main story.

We will update some videos from ‘Gajapati’ very soon.

Audio of ‘Gajapati’ odia film not released till now. 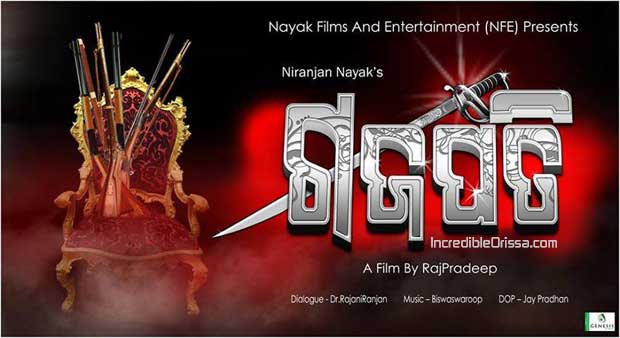