It is a prayer to the almighty Ganesh Mahaprabhu, sung by Aseema Panda & Ananya Sritam Nanda and composed by Sumit Dikshit. They have released the video for Ganesh Puja. 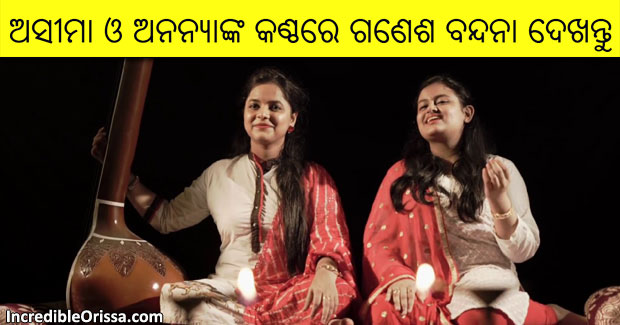