In Odisha, Ganesh Puja or Ganesh Chaturthi will be celebrated on 31st August 2022 (Wednesday).

Ganesh Puja is celebrated as the birthday of lord Ganesha. It is primarily observed by educational institutes and students. The lord is offered prasad like modak and laddu in pandals. Students may also offer writing utensils and notebooks, which are used by them after the festival. During the festival, students do not undertake any study related activity. After Ganesh Bisarjan, study activities are resumed.

Although it is unknown when (or how) Ganesh Chaturthi was first observed, the festival has been publicly celebrated in Pune since the era of Shivaji (1630–1680, founder of the Maratha Empire). The Peshwas (hereditary administrators of the empire from 1718 until its end in 1818) encouraged the celebrations in their capital, Pune, since Ganesha was their family god (Kuladevata). With the fall of the Peshwas, the Ganesha festival lost state patronage and became a private family celebration in Maharashtra until its revival by Indian freedom fighter and social reformer Lokmanya Tilak. 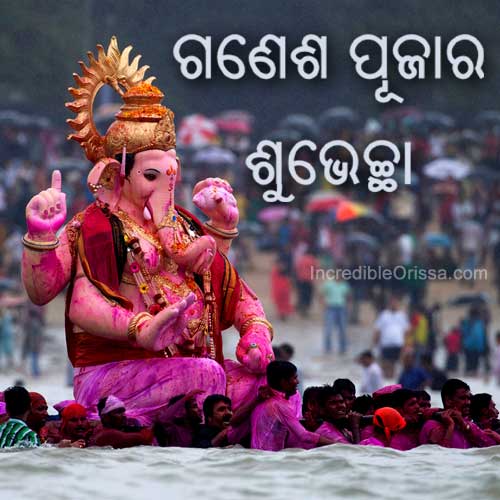 The most serious impact of the festival on the environment is due to the immersion of plaster-of-Paris idols in bodies of water. Traditionally, idols were sculpted from mud taken from nearby bodies of water; after the festival they were returned to their source, a cycle meant to represent the natural cycle of creation and dissolution. 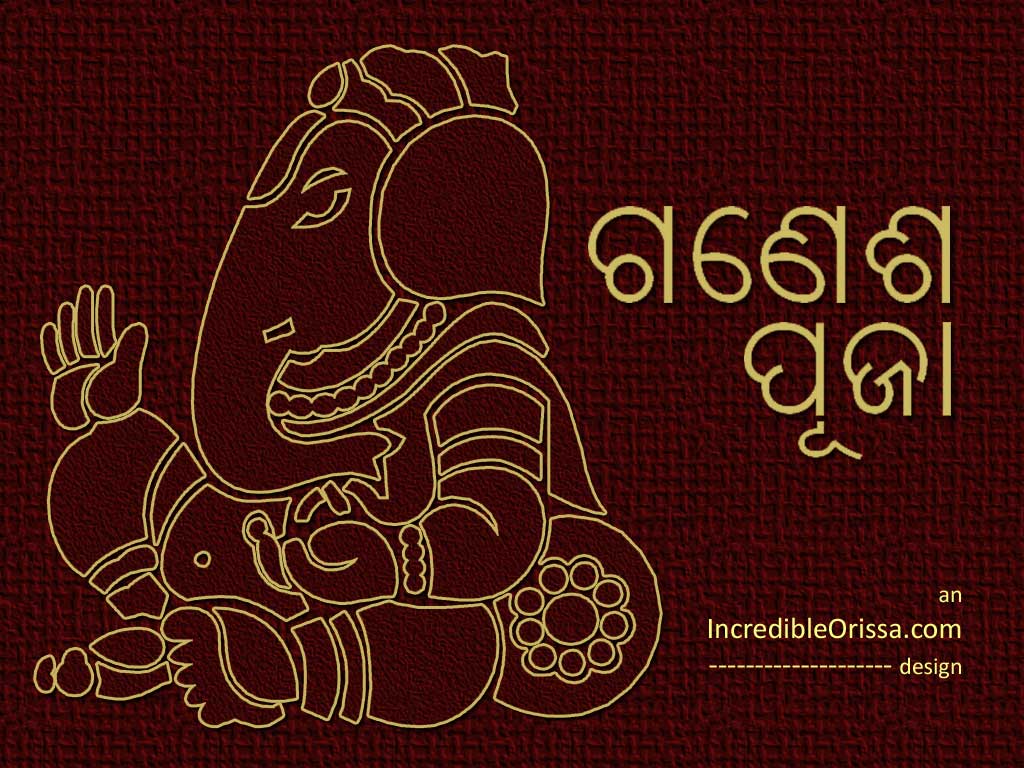