President Ram Nath Kovind appointed BJP leader Ganeshi Lal, long associated with the RSS, as the Governor of Odisha, as per an official statement.

Bihar Governor Satya Pal Malik was having additional charge of Odisha since March 21 after Governor S.C. Jamir completed his tenure.

Lal, a BJP leader from Sirsa, Haryana, is currently Chairman of BJP’s Disciplinary Committee. He was a minister in the HVP-BJP government under Chief Minister Bansi Lal from 1996-99.

Before joining Rashtriya Swayamsevak Sangh, he was a professor of Mathematics. He was a former president of Haryana BJP unit.

The President on Friday appointed Governors to two poll-bound states, Mizoram and Odisha. 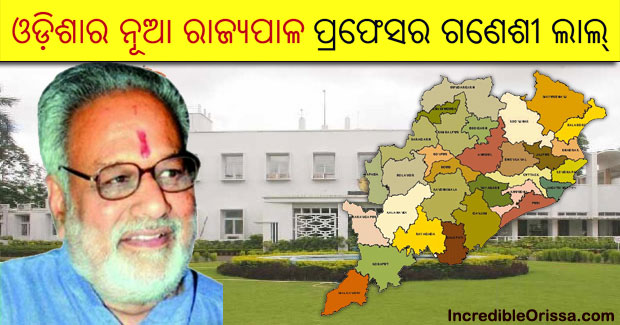