Golapi Golapi will release on 13th June 2014 (Friday) all over Odisha. 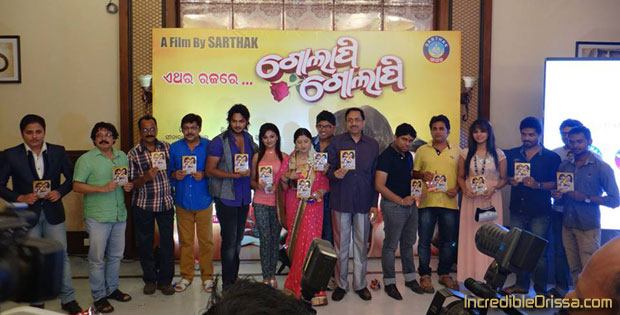